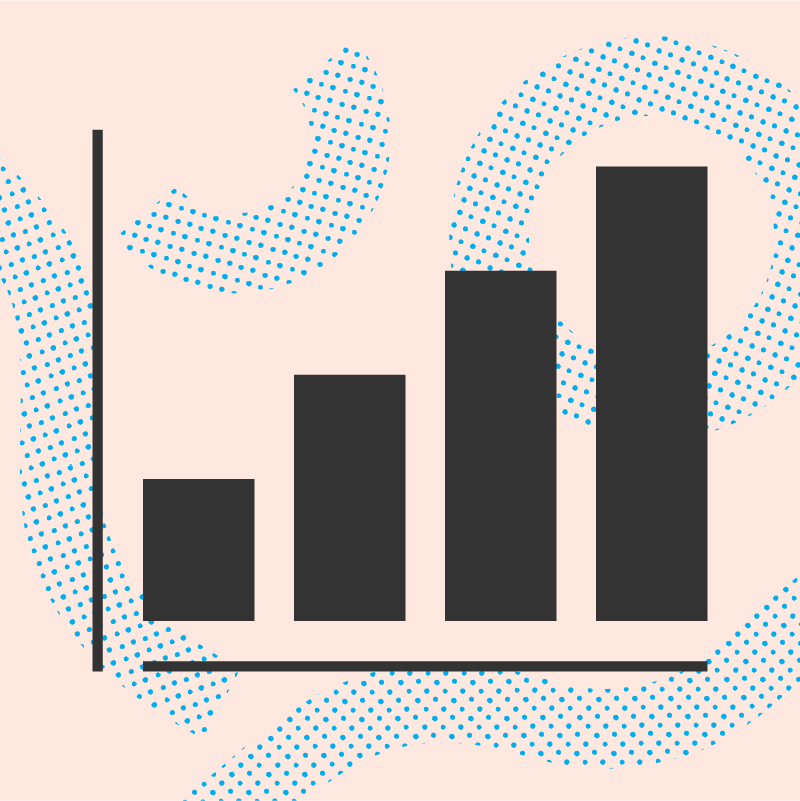 Although D2C has a lot of benefits, there are some drawbacks to going at it alone in a retail environment. D2C companies have to deal with everything, from manufacturing to marketing, shipping, customer service, and much more. In addition, the explosion of D2C brands is making it even harder for a high-quality brand to get attention. In this episode we chat with some ambitious brands that are finding smart and compelling ways to strengthen their brand without overstretching their resources, by seeking out collaborations with other companies in brand partnerships. 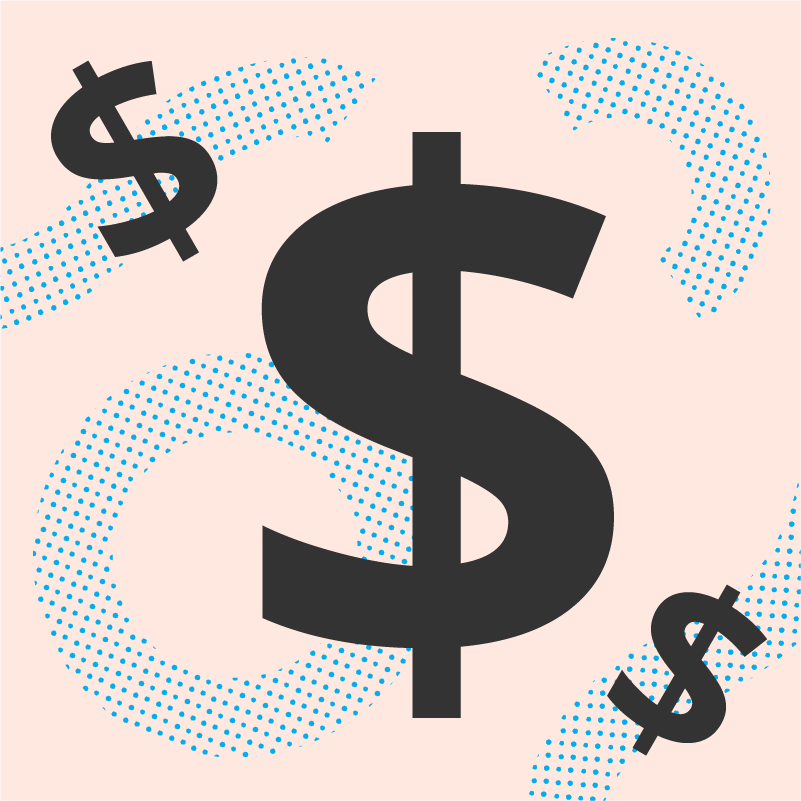 How Ambitious Brands are Thinking About the Future of Ecommerce 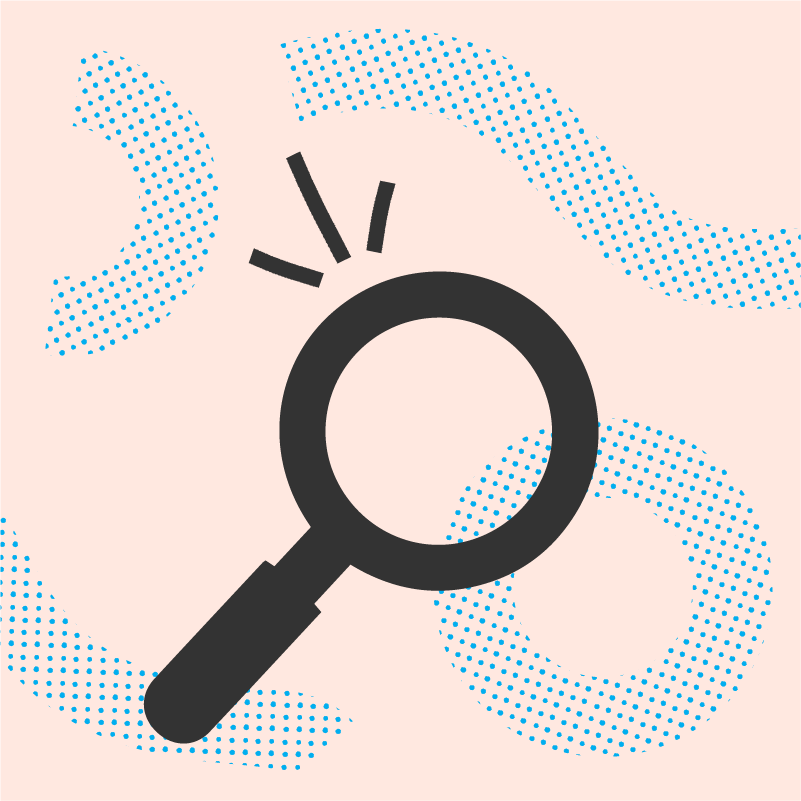 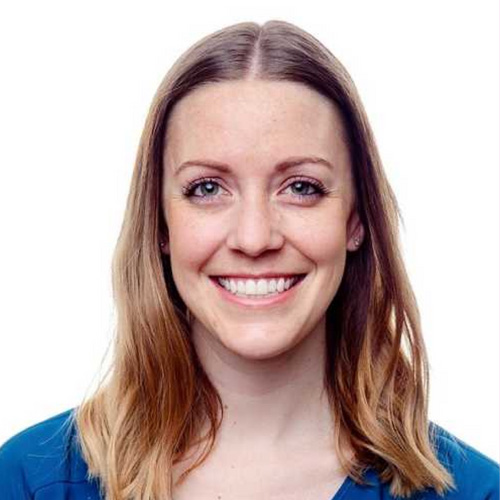 Co-Founder and CEO of Catch

Kristen is a product leader in consumer FinTech and banking integration. She co-founded Catch, a Y Combinator-backed startup combining savings, investment, and insurance for those without access to employer benefits. Early in her career, she worked with Commonwealth to design and scale innovative savings products that now serve more than 80 million consumers. Kristen also helped launch one of the first student loan repayment SaaS benefits platforms. 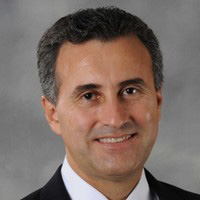 Founder and President of Volcanica Coffee

Maurice launched Volcanica Coffee in 2004 from his garage at home. The company now carries over 120 different coffees and supplies hotels, airlines and other commercial ventures with high-quality coffee. Prior to Volcanica, Maurice worked in marketing and sales with a telecom Fortune 10 company. He developed and launched over 40 mobile devices and wireless services with integrated national marketing campaigns generating over $1B in revenue. 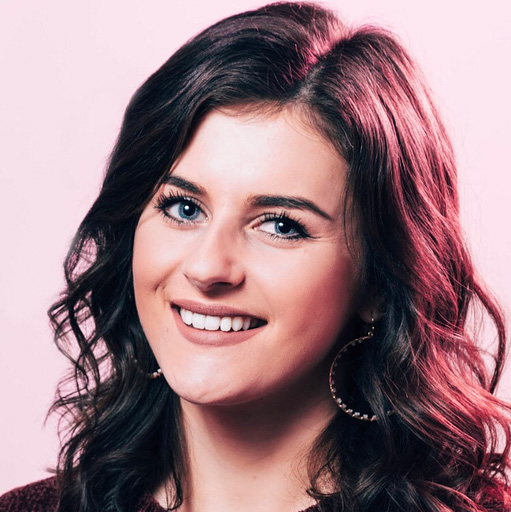 Veronica loves spending time with customers to deeply understand their priorities, goals, and blockers and how to translate that into programs that deliver value to customers and drive goodwill and reciprocity for companies. She is happiest when promoting my customers' success and sharing their unique stories with the world. 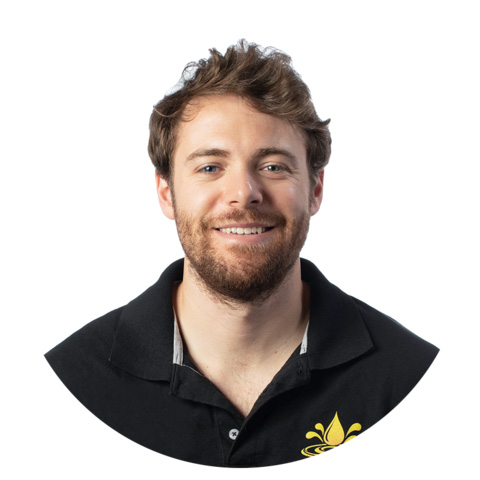 Eric Vlosky has worked in marketing, sales, and account management in the cannabis industry for over 6 years. As a bonafide expert in the cannabis extraction and processing space, Eric has hands-on experience and relationships with some of the biggest processing operations across North America, and beyond. He speaks frequently and is often a part of seminars on cannabis processing, specifically pertaining to solventless extraction, which covers rosin, sift, and ice water hash. Eric got his B.S. of Strategic Advertising from CU Boulder’s prestigious program in 2012 and has had a lifelong passion for cannabis. 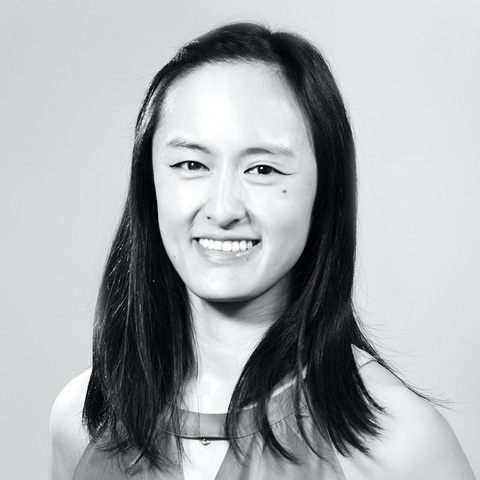 Sr. Director of Growth at AdRoll

Julie Zhou has built over a decade of experience in product management, growth, and marketing for some of the most well-known products in the world. She is currently a Senior Director of Growth at AdRoll (part of NextRoll Inc), a growth marketing platform for ambitious direct to consumer brands. Prior to that, she led growth marketing at Hipmunk (acquired by Concur), the fastest, easiest way to plan travel and was a product marketer for Google AdWords, Maps and Android.